Albert Einstein was a German-born theoretical physicist who developed the general theory of relativity, one of the two pillars of modern physics. 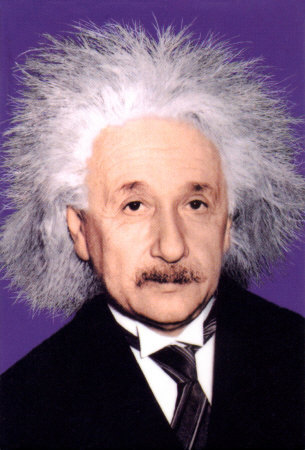