Willard Christopher “Will” Smith Jr. is an American actor, producer, and rapper. He has enjoyed success in television, film and music. In April 2007, Newsweek called him the most powerful actor in Hollywood. 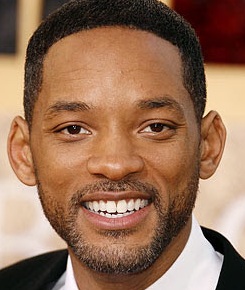