Barack Hussein Obama II is the 44th and current President of the United States. He is the first African American to hold the office. 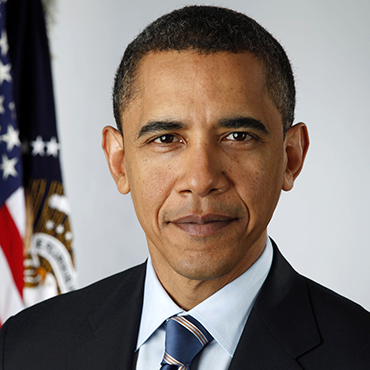